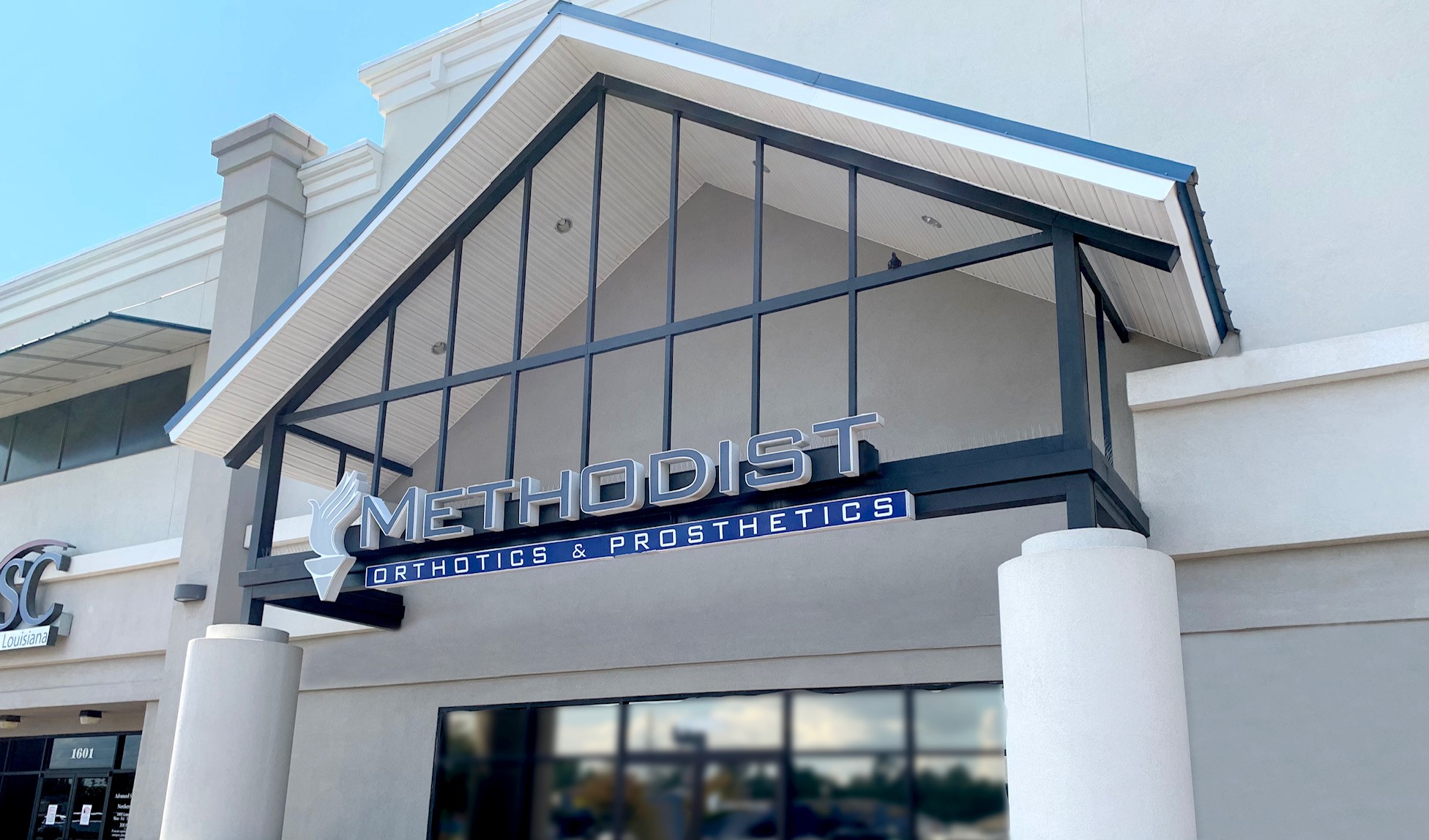 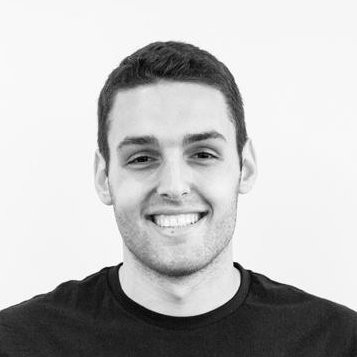 Chris Wallace, Director of Methodist Orthotics and Prosthetics, was a self-described 3D printing sceptic coming into initial discussions around bringing the Galileo to the world class rehab hospital's O&P program. "I'm always willing to admit when I was wrong on an initial hunch," says Chris, "and the Galileo program has turned out to be one where the juice is definitely worth the squeeze." In the months since implementing Galileo, the only plug and play 3D printing solution built from the ground up for O&P, Methodist has saved serious time and money while maintaining the high-quality patient care they're known for around the country.

Before the Galileo program, Chris was frustrated with the significant costs and time his team was spending on check sockets, either paying $200 to $300 per unit from an external central fab, or becoming a burden on the internal lab, causing delays on more complex products. His prosthetists had been using more external central fab because of the peace of mind in taking a scan and having a modified final product delivered, but Chris and his team had been looking for a way to get that same service in a more cost-effective manner. Now, with the Galileo program, they've reduced the unit cost by 80% compared to external CFAB, and alleviated the burden from the internal lab, all with the same peace of mind a central fab provides.

"The Galileo program has turned out to be something where the juice is definitely worth the squeeze" says Chris Wallace, Director of Methodist O&P in Jackson, Mississippi. "One of the strongest arguments against 3D printing or C-Fab in general is ‘I can produce it cheaper myself.’  While that is true sometimes, in the case of 3D printing diagnostic sockets with the Galileo model, the costs are actually as low or lower than internal traditional fabrication, and there is the added benefit of being able to focus employees on core competencies rather than tasks that are easily reproducible in nature.”

Furthermore, it's been a huge boon for his lab and technicians to be able to focus on delivering best-in-class higher value products like definitives and AFO's. "Integrating Galileo to handle our diagnostic sockets has allowed our team to focus our energy where we shine - delivering incredible definitive prosthetics that change lives. Having some extra time in the lab to get a $20,000 to $40,000 leg exactly right because of the Galileo program makes all the difference.”

Throughout their time with the program, Methodist clinicians have been continually impressed at the quality they've been able to achieve with the digital technicians on the Galileo Product Engineering team and the 3D printed products that result. Even when things have gotten outside the box, like printing a complex knee-disarticulation check socket, Methodist prosthetists have been able to find creative ways to scan, modify and print a check socket that would have previously taken hours of hard work to alginate, plaster wrap, and re-pull. Instead, the entire intake process took under 30 minutes, and the results were exactly what the patient needed.

“We're having fun. It's the coolest thing in the world to come into the office in the morning with the lights off and see the lit-up printer with a brand-new check socket that we printed overnight ready to go for a patient fitting that day. I can't tell you how many patients have been in the room with the printer and commented how excited they are to be at a clinic that's showing itself to be a leader in technology - they immediately recognize us as the industry leaders we continually strive to be." - Chris Wallace, Director, Methodist O&P

Methodist is already planning to expand the number of Galileo machines to satellite offices, allowing for further savings and turnaround wins across their 8 locations in Mississippi and Louisiana.

Protosthetics was the first central fab facility in the United States to be based solely on 3D printing and CAD/CAM manufacturing.  Using this technology means lower costs, shorter lead times, and repeatable, predictable quality each and every time. The introduction of the Galileo System is now bringing 3D printing revolution directly to O&P practices in a new, cost-effective way.  Learn more about getting Galileo in your office by reaching out to galileo@protosthetics.com

About Methodist Orthotics and Prosthetics

Methodist Orthotics and Prosthetics is a leading O&P program based in Jackson, Mississippi, serving the state of Mississippi and areas of Louisiana. Methodist Orthotics & Prosthetics serves pediatric, adolescent, adult and geriatric patients, and sets itself apart with its integration of the latest technology and high-quality board certified clinicians. As part of one of the leading rehab facilities in the country, they continue to provide the highest quality of care using the latest research to the population they serve.

The result was the Galileo program, an end-to-end offering that places 3D printers in clinics while Protosthetics does all the digital design work as requested by clinicians. 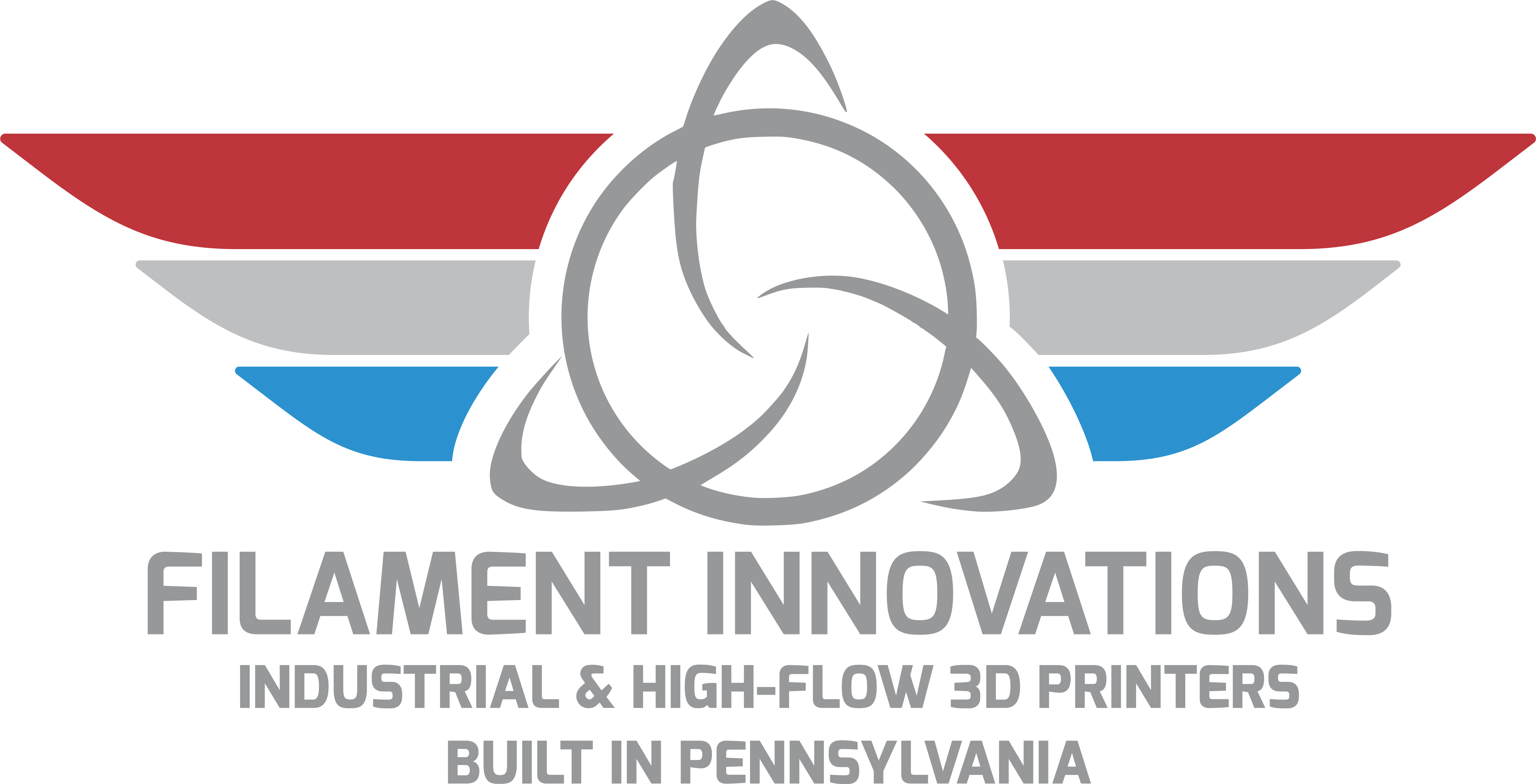